making awesome websites for you!

Send your inqueries to: 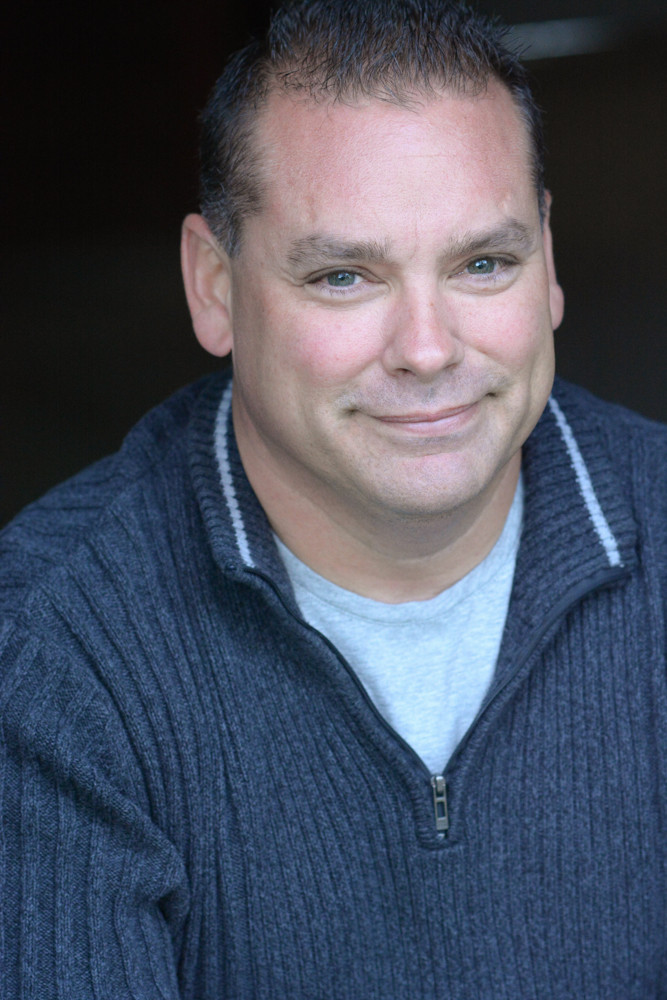 Union Fire Web Design is company run by an IAFF Union Fire Fighter, who decided to start a business of creating web sites for Fire Fighter Unions.  My name is Jeff Boetto, and I am a career Captain/paramedic with the Evanston Fire Fighters Association Local #742 and an Associated Fire Fighters of Illinois Honor Guard Member.  I have been an affordable solution on the World Wide Web since 1999.  I take great pride in offering affordable web hosting for firefighter unions, businesses, and political organizations.

As a Union Member, I understand that the dues money can be spread thin by negotiations, arbitrations, and other costs.  That is why Union Fire Web Design is here as an affordable means to communicate on the internet.  Many communities have a "fire department web site."  However, they are not representative of what your membership consists of.  You may have meetings, union fundraisers, etc. that your town will not post on the web for you.  Also, I can post your contract online.  That will allow for fewer phone calls from locals looking for your language during their contract negotiations. This also allows members of your local access to answer questions when a contract is not immediately available to refer to.

When we look to have our Conventions hosted we seek a Union Hotel.  When we have fliers printed, we seek a Union Printer.  When you look to have a web site, why not seek a Union Web Developer who is as committed to your union as your local members are?  That was the question I asked when creating this web site.  I hope that you choose to have the Union Fire Web Logo added to your Local's web site.

It is with great pleasure that I was awarded the 2013 International Association of Fire Fighters Media Award for Best IAFF affiliate web site, tied with the Professional Fire Fighters of Nevada. There were 285 entries submitted this year! This award was given for a web site that I am very proud of, and am also a member of, the Associated Fire Fighters of Illinois Honor Guard. I would like to thank the IAFF & General President Harold A. Schaitberger for this distinguished award. 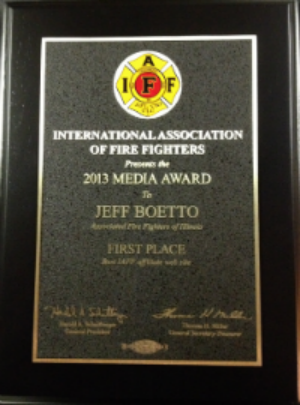 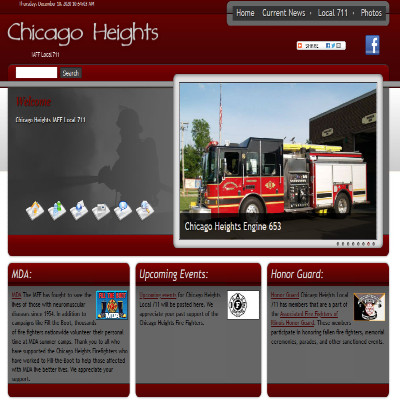 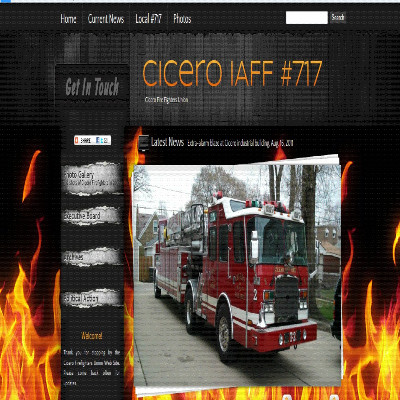 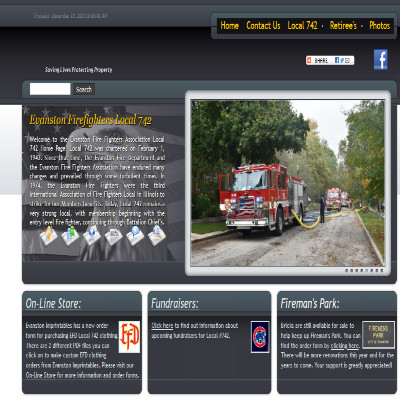 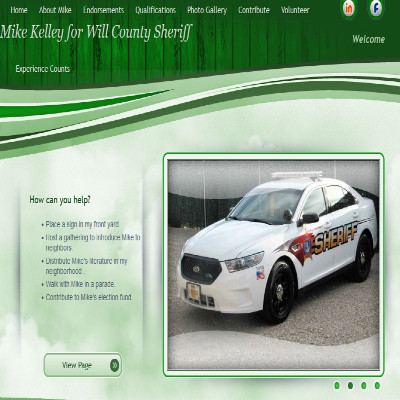 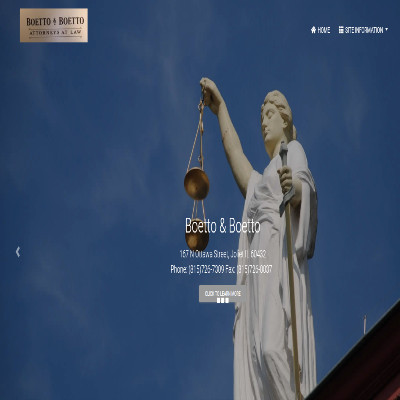 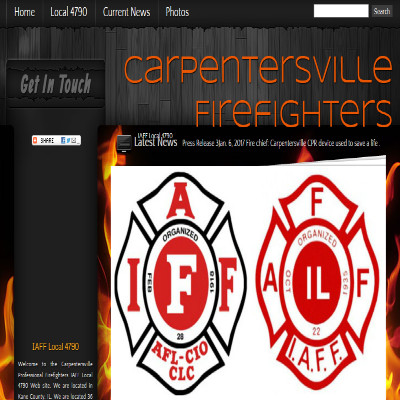 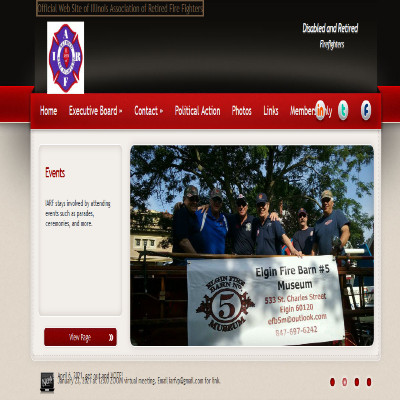 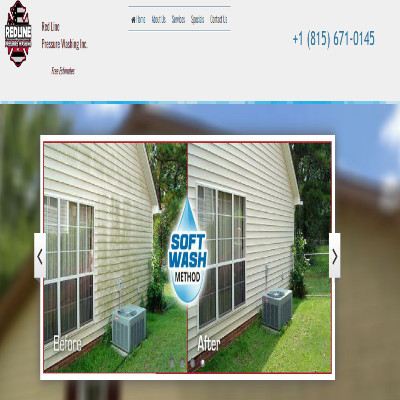 Making awesome websites for you!